Sarissa was inspired by her father to make her first steps into the world of triathlon. She did her first triathlon at the age of 13 and became hooked. In 2007 she moved to Sittard to become a full time professional triathlete with the aim to qualify for the Olympics. Highlights during her years at the National Triathlon Training Center include a second place at the U23 World Championships and winning the European Cup in Genève.

In 2015 Sarissa made her long-distance debut by placing second at the inaugural Ironman Maastricht. Other notable results include winning Challenge Riccione (2021) and Challenge Gdansk (2021). She crowned this successful year by becoming the first female Dutch long distance World Champion in a new national record (08:32:03). 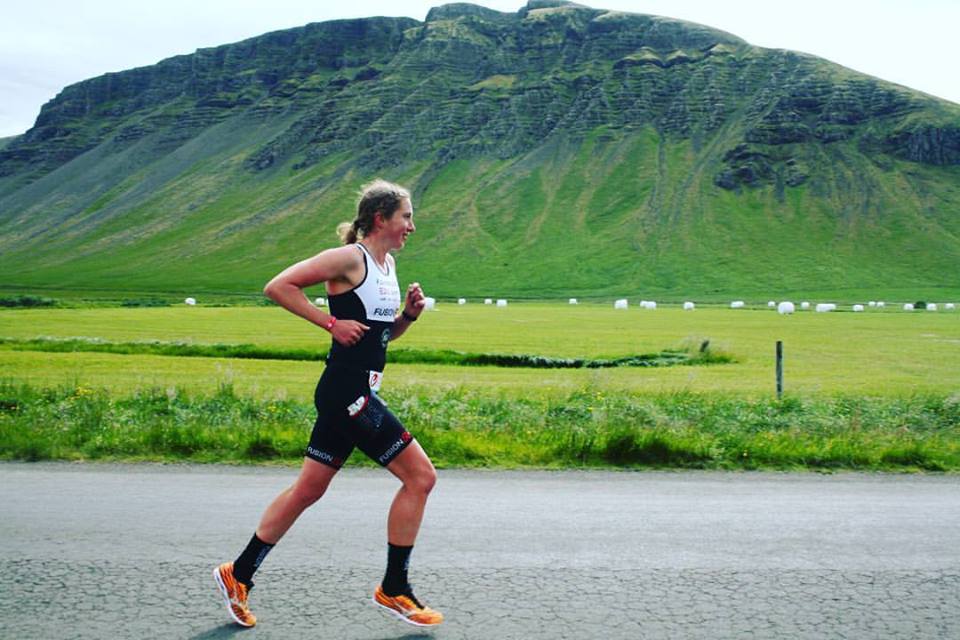 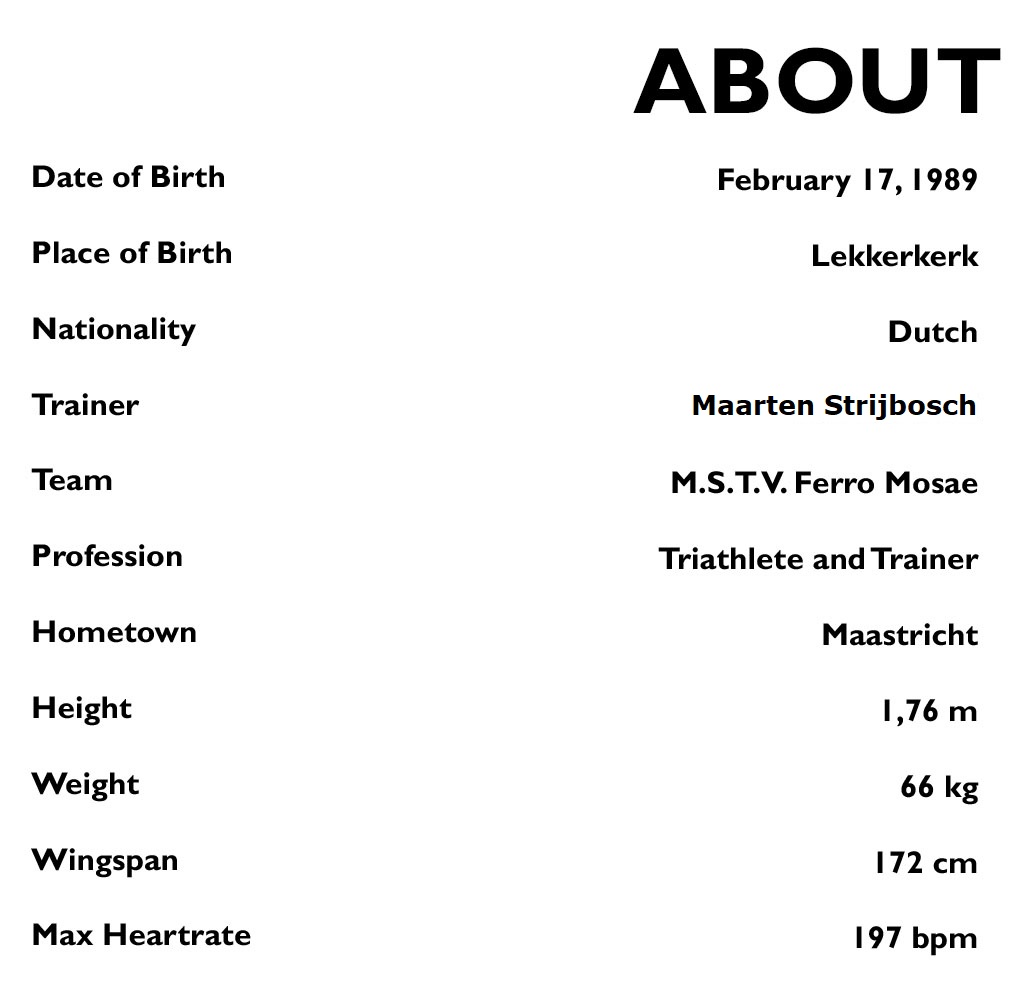 Sarissa de Vries ·
@SarissaDeVries
I wrote a blog about what I have been up to the last few months and… https://t.co/MER2XHIhko
View on Twitter
0
1

Sarissa de Vries ·
@SarissaDeVries
Just cruising right before the gun went of for a 42.8km time trial through the open fields of… https://t.co/0f5Uz8aDKS
View on Twitter
0
3