First of all I want to thank you for taking a visit on my brand new website. I hope you like it.

The season has already ended for me a little while back, but I still want to give you an overview of what I did this year and how it went. So, here it goes: I wasn’t starting the year really confident. The entire winter I struggled with a niggle in my foot which wasn’t bad enough to stop running entirely, but also was annoying enough to not be able to run as much as I wanted. With a lot of help from Lotte and Maarten from Chiromotion Maastricht I still managed to get some training in and eventually somewhere midway during the season, the niggle started to settle. So, still in preparation mode and very careful with my foot, I started the year with some short duathlon races for the EDOsports team in March and April to get the body through the motions of racing again, followed by my first triathlon of the year at the end of april: a team triathlon over the sprint distance for my team Ferro Mosae in the Dutch Premier League, which we won. A few weeks after that, around mid-May, the triathlon season really got underway with 3 wins in a row: the 111 race in Bilzen and the Dutch championships half distance and Olympic distance. These were not easy races, because I was dealing with the foot issue, but managed to get through them without doing much extra damage, and winning all three of these races was really cool. In June my boyfriend and I went to the Swiss Alps for an altitude training camp and to get some good cycling miles in the legs. We were very lucky with the weather, and I could really make some progress in my fitness. When I came back home, my progress showed in my first international race of the year: Challenge Geraardsbergen, where I finished in second place, which I was really happy about. Then I prepared for the third Dutch championships race of the year (sprint distance this time), but last minute the swim got cancelled, so the race would be turned into a duathlon. No title up for grabs, but the race still counted for the Dutch premier league series. Together with 2 of my Ferro Mosae teammates  we managed a breakaway in the first run, which set us up for another team victory. A week later I was off to Iceland for one of the races I was looking forward to the most: Challenge Iceland. Definitely one of the best race experiences I had in my whole career, with the event being very local and laid back. I was also lucky enough to finish in third, even though I performed way below my capabilities, because I was a bit tired and probably got dehydrated on top of that (yes, if you don’t drink enough you can get dehydrated in cold conditions like in Iceland as well!!).  After the race I took a few days off to travel around this beautiful island with my parents. I was sad to leave them there for the remainder of their holiday, but I had to get back home to get back to training again. But first it was time for Ironman Maastricht. Such a big race in your home town is really special, and this year was the first time I did not compete myself, because I wanted to support the athletes I coach, since the majority of my athletes was aiming for Ironman Maastricht as their big race. It was a great experience and I just felt excited and proud of all of them the entire day. It was definitely a highlight of the year for me. They inspired me as well to get back to work to prepare for my own full distance race in Almere five weeks later. The ‘hele van Almere’ has been on the radar for me ever since I was little kid when my father raced there in 1999. In the lead up to Almere I raced the postponed Dutch championships sprint distance, where I went for the title on the bike, but just missed a little speed from all the long slow training for Almere, so I had to settle for the silver medal. Then it was time for the biggest goal of the year: Challenge Almere which doubled as the Dutch and European championships over the full distance. It was a great experience, even though the weather was horrible. I rode a 4.44h bike split over the 180km, which I was really pleased with, and even though I hoped to run the marathon a few minutes faster, I am still really happy with my second place overall and my 9.09.44h end time. After Almere I took some time off to recover and think about what I wanted to do for the rest of the season. But I felt really tired, and on top of that I developed a pain in my knee in the days after Almere. So I decided it was time to not add any races anymore and just make sure I recovered well to get fresh and ready for the 2018 preparations.

So what is up for 2018? I am not sure yet. I am still waiting for both the national and international calendars to finalize the dates of the races, so right now I am just starting to build back in to training and we will see what the future brings. But surely I want to give it a shot to break the 9hr mark on the full distance and I want to be able to combine international racing over the long distance, with some shorter racing with my Dutch premier league team. So it will be a puzzle to make a realistic racing schedule, while also fulfilling my role as a coach as well. But I am looking forward to the challenge and if you are too, then follow my journey by checking back regularly on this website.

A big thanks goes to my boyfriend Maarten for making this website and much more ‘behind the screens’-work and being my rock, my parents for always supporting me whatever the race results are, my sponsors: fusion, ronforrun, sailfish and ikwilsportvoeding.nl for your support, Edo from EDOsports for thinking with me about my racing and training and of course to my trainingspartners from Ferro Mosae and the 043 training squad for all the fun during training! 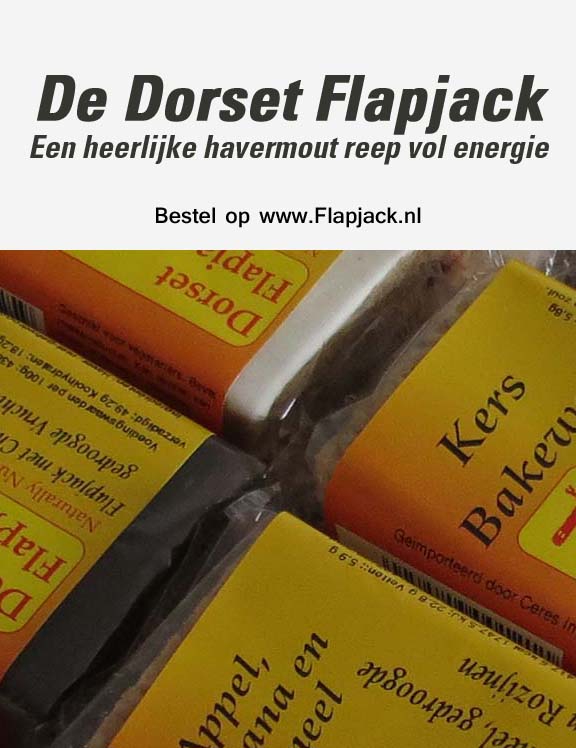 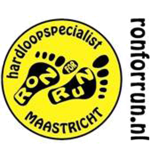